The Mullet is a wave catching machine that can be thrown around and punt in the slop or flow down the line when it turns on.

The flat entry rocker and wide nose means this thing picks up any bump in the ocean and gets you in early when its bigger, combine this with the double concave running all the way through and you have a board that gets up and plaining straight away to make the most out of any conditions.

The full outline and wide round tail combined with the 5 fin set up make this the most versatile board going around. Set it up as a thruster in the small stuff to throw around and slide the tail, or change up to a quad for crazy speed and hold on the better days.

This board has volume but don’t be fooled into thinking it is a boat, low rails and thinner foil throughout the board mean this thing will bite and respond when you put it on a rail.

The RM looks like a small wave board but can be ridden in waves up to 6 ft. 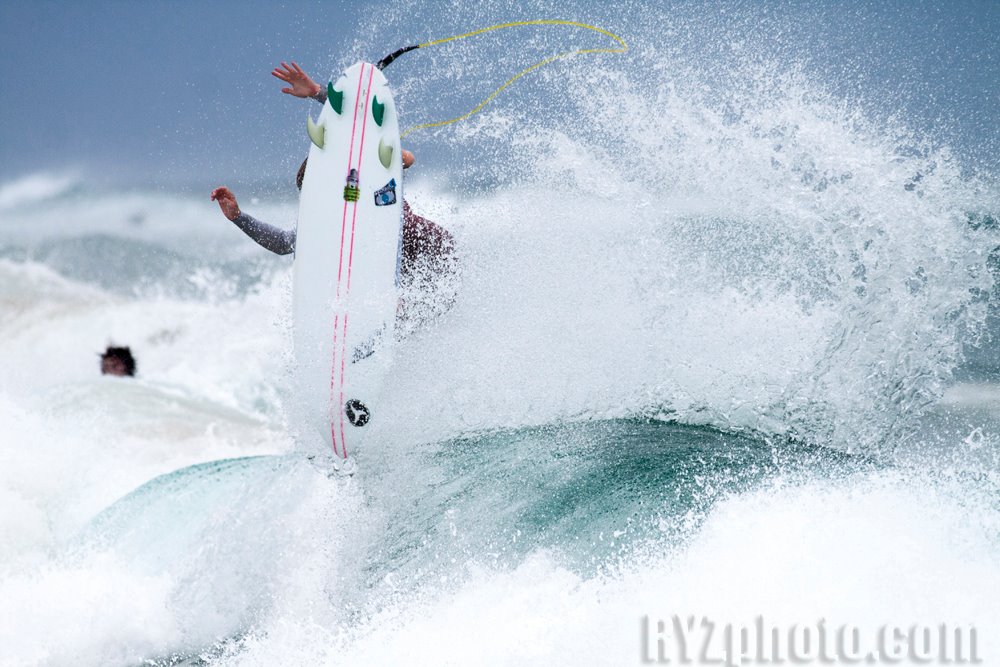 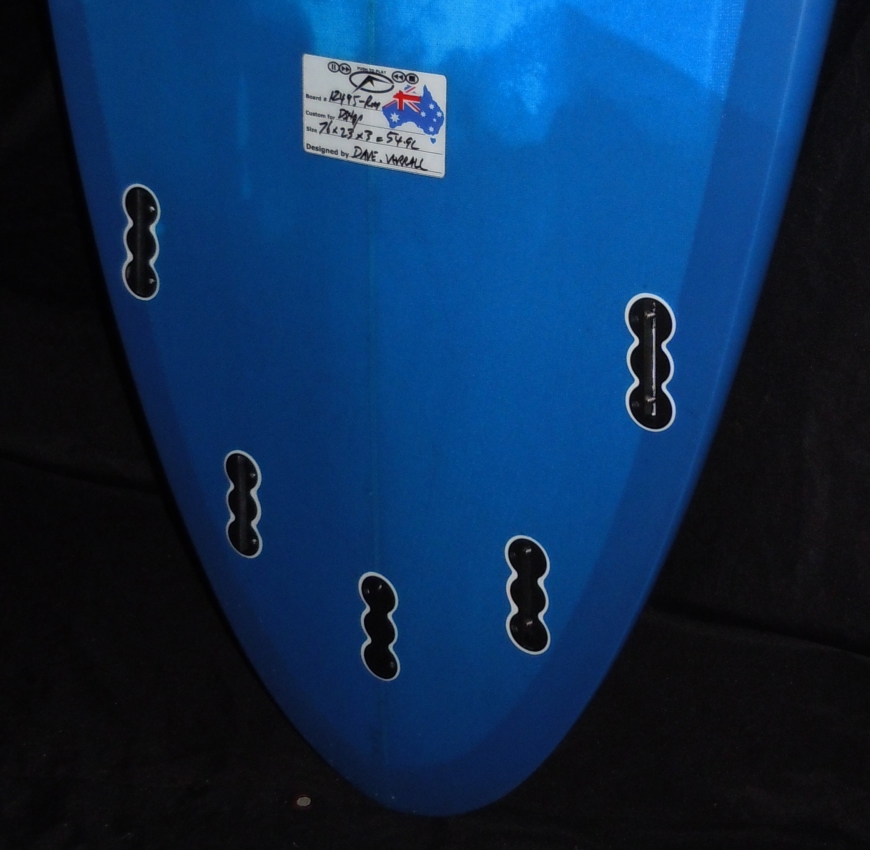 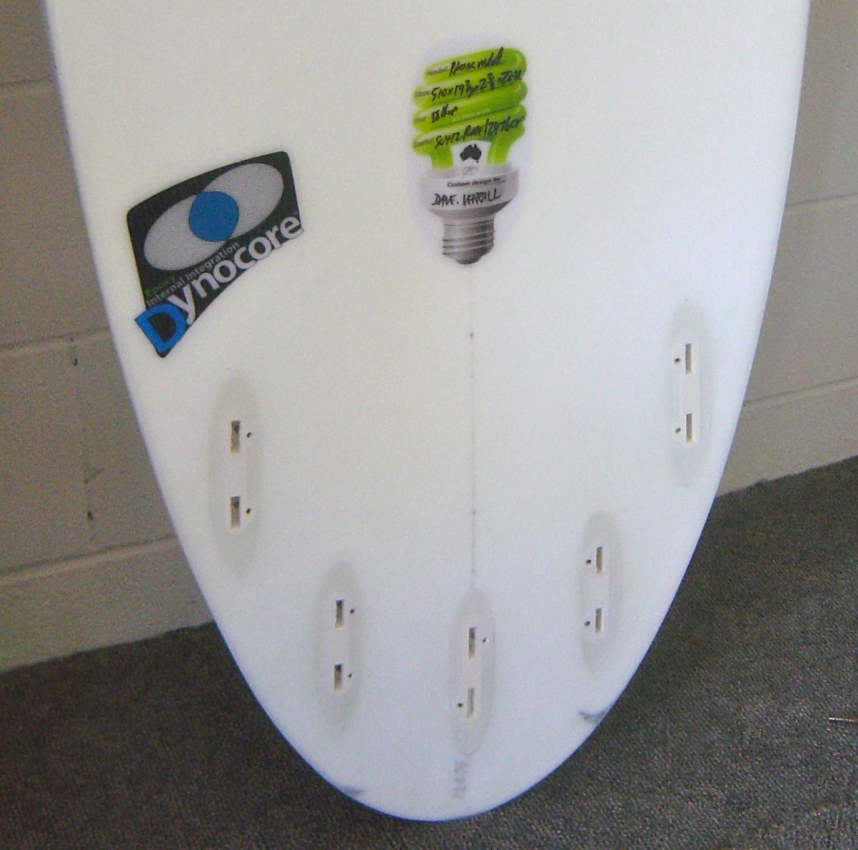 Here is an email from a happy RM Dynocore rider….
Hey Dave,
Greg from west aus here. Had plenty of time on the 6′ 2″ R.M. including 2 weeks in bali and Nusa Lembognan. Dave such a great little board mate.Ran it with the Shapers Asher Pacey large blades and never looked back.A true all rounder….so versatile from knee high runners to double overhead grinders and ,considering its one of the smallest boards ive ridden in say 25 years, it takes the late drop  so well.Its such a cleverly designed surfboard mate.
My 2 boys,16 and 14 years were hooting there old man like never before!!!
Oh, the other thing, the dynocore tech definately adds another dimension…alive under foot but so smooth and comfortable ,kind of cushiony.Ive never bought a board ive never seen or touched, so the whole thing was a bit of a risk but its paid off as the thing just fits me so well.Infact ,id been working with a local shaper for years trying to nail something that “fitted”.His last effort ,a few months prior to purchasing the R.M. made me realise I had to look further afield .Durabilty and performance were the 2 aspects i was after and hence the dynacore purchase.Yeah the local guy was totally gutted when I told him I’d lashed out and got a Diverse.
Cheer Greg